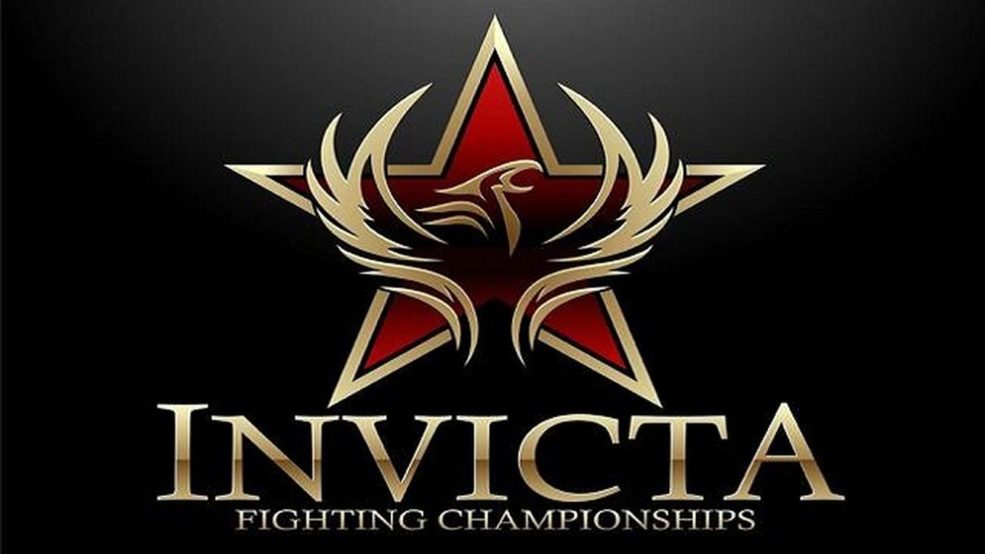 MarQ Piocos is the news editor of WombatSports.com and a regular contributor to MMA Newsline

InvictaFC 21 had some controversy this past Saturday as Celine Haga lost after rendering her opponent Amy Montegro unconscious.

Late in the third round, Haga secured a rear naked choke on Montegro and as the bell rang, Montegro was passed out. There was plenty of confusion as no one was quite sure if Montegro passed out before or after the bell. Referee Greg Franklin consulted the available commissioners overseeing the fight and they decided to go to the cards. Monetrgo got the unanimous decision.

InvictaFC President Shannon Knapp stepped up and gave Haga her win bonus due to the decision. This on top of the “Fight of the Night” bonus both got outright.

Referee John McCarthy, who was one of the committee to write and adapt the original Unified Rules of MMA chimed in on the matter in a twitter chat Sunday:

Well problem is she was out. She was out before the bell & she was out when the bell rang. You don't get choked out & win the fight #AskBJM https://t.co/HsZjfANbGr

The MMA community is also coming to Haga’s defense. Joe Rogan spoke about the ruling on his podcast Sunday night (1:45:00 in).

Should be noted Haga tapped in an armbar during the match, but the bell rang to end the round before the tap was initiated.

Haga will be appealing the loss to the Missouri Athletic Commission. InvictaFC bantamweight champion Tonya Evinger was successful this past December overturning her loss due to a referee error in her match with Yana Kunitskaya.