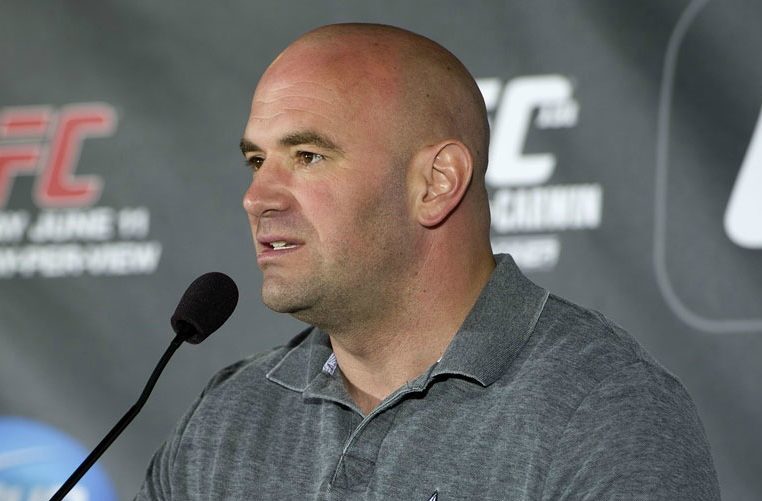 The National Football League has announced that due to poor weather conditions, the Divisional Round playoff game between the Pittsburgh Steelers and the Kansas City Chiefs has been moved from the 1:05 p.m. ET kickoff back a 8:20 p.m. ET kickoff time.

The Steelers-Chiefs game will go head-to-head with the preliminary bouts from UFC Fight Night 103, as well as the first hour of the UFC Fight Night: Rodríguez vs. Penn main card, which has a 10:00 p.m. start time.

B.J. ‘The Prodigy’ Penn will return to the octagon for the first time since 2014, and attempt to win his first fight since November, 2010. The former UFC Welterweight and Lightweight champion has gone just 0-3-1 since that time, having suffered losses to Nick Diaz, Rory MacDonald, and Frankie Edgar.

In his way will be Yair ‘El Pantera’ Rodriguez, the 24-year-old Mexican featherweight who is 5-0 against competitors inside the octagon.

“He already had his time to do whatever he could do. Now, it’s my time,” said Rodriguez.

The playoff game isn’t expected to interfere with the night’s Rodriguez vs. Penn fight, but the weather conditions open up the possibility. UFC Fight Night 103: Rodriguez vs Penn will air live on FS1 from Phoenix and it will be interesting to see how the preliminary ratings and the first hour of the main card are affected by the rescheduling of the playoff game.

Due to public safety concerns in light of the forecasted storm this weekend in the Kansas City area, Sunday’s Steelers-Chiefs Divisional Playoff game on NBC has been moved to 8:20 p.m. ET.

Moving the game from the original 1:05 p.m. ET start time will provide local authorities more time to clear roads in the area as the weather is expected to improve throughout Sunday.

The decision to make this time change was made in consultation with state and local officials as well as the Chiefs and the Steelers.